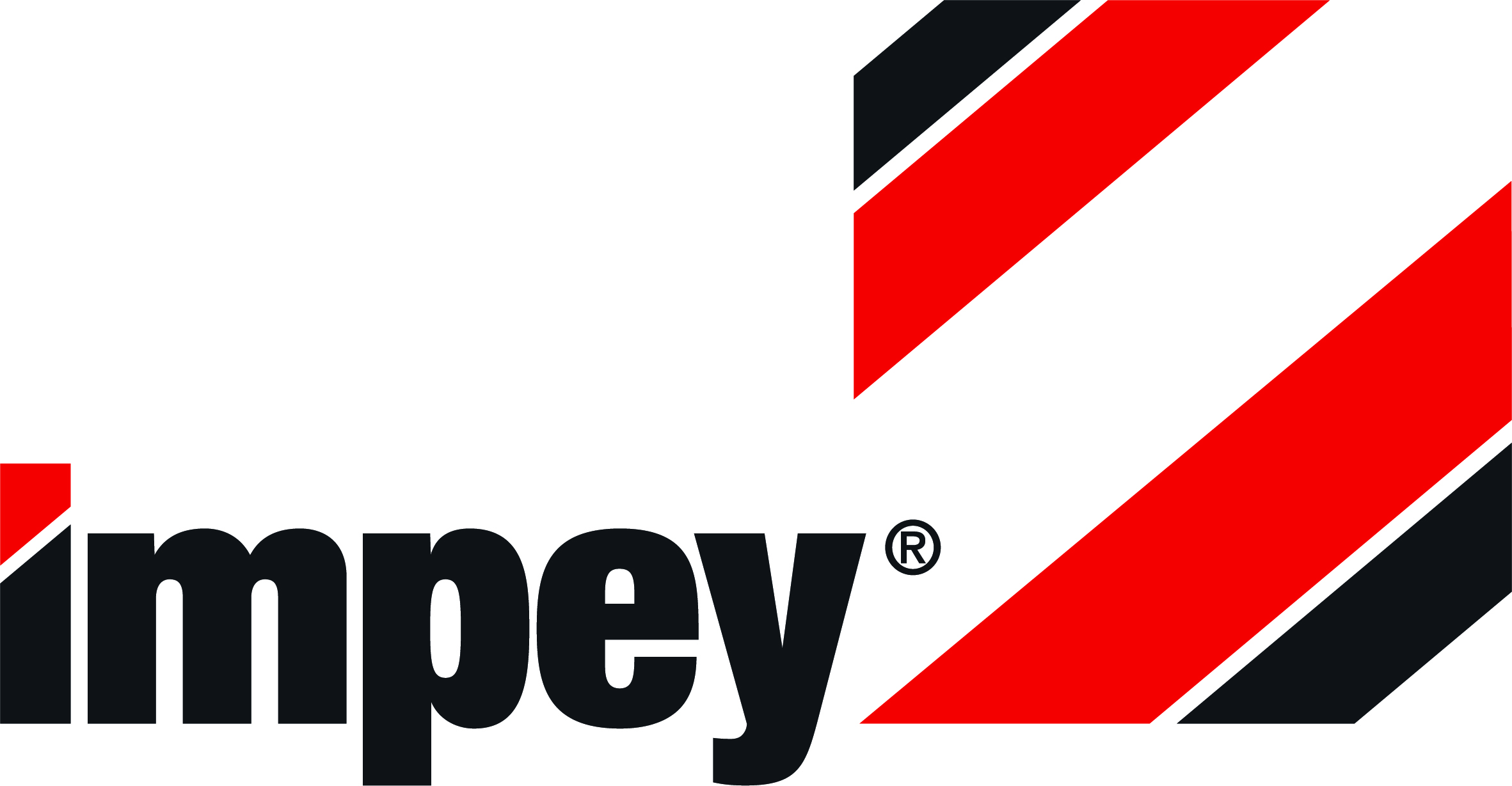 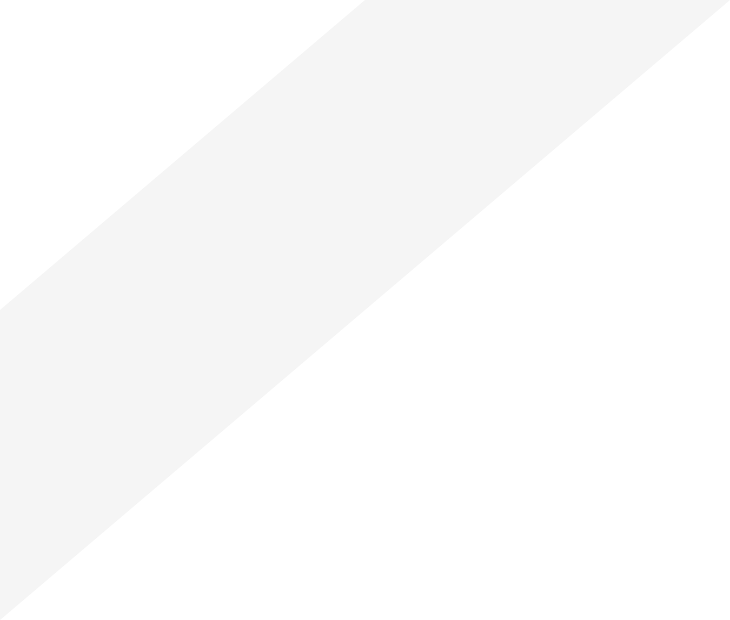 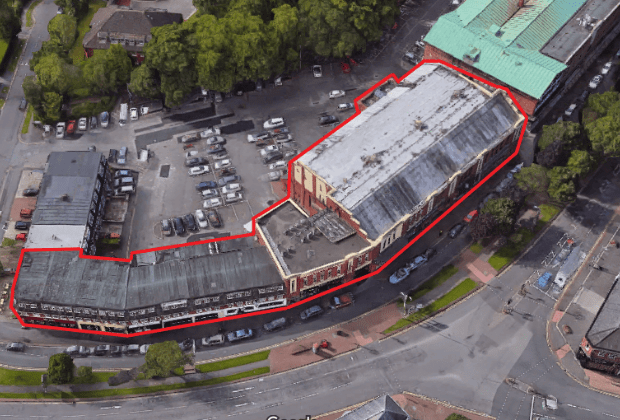 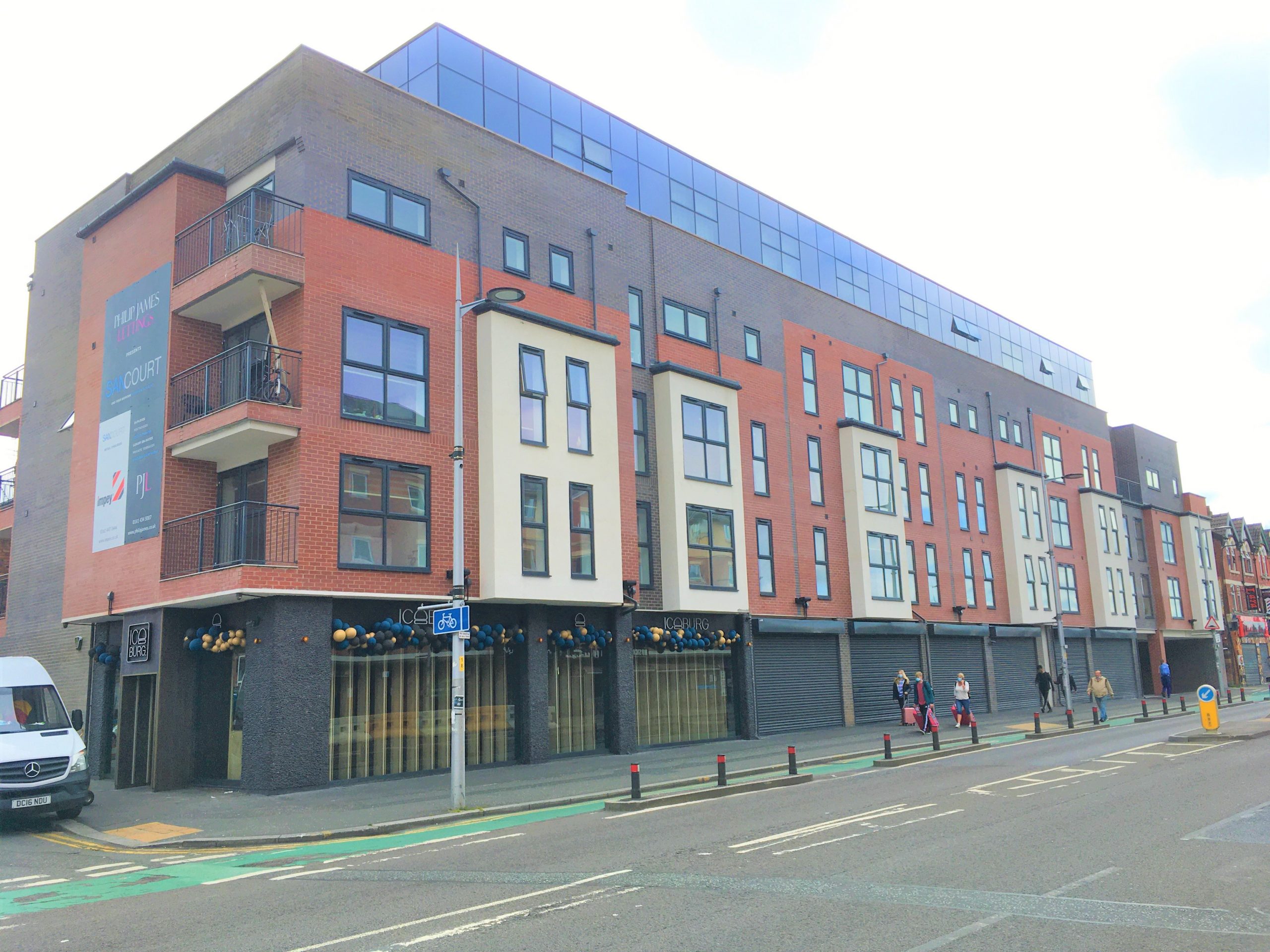 San Court is a mixed use scheme which has been developed by our client, Eamar Developments. The scheme includes c.9,950sq/ft of retail/leisure space across the ground floor/lower ground floor. Impey & Company were appointed sole letting agents for the commercial element of the scheme, and completed 4 x new lettings of total c.7,137sq/ft in May 2020 ( successfully handling these 4 x lettings whilst allowing for government-imposed restrictions due to Covid-19) to food and beverage operators, including Heavenly Desserts. Impey & Company were subsequently appointed property managers for the commercial element of the scheme.

Impey & Company had acted for longstanding clients on Spur Mill, a predominantly single storey mill of c.70,000sq/ft which was part income producing. Approximately half of the premises was vacant and challenging to secure tenants due to its perceived physical and economic obsolescence, including unfashionably low ceiling heights and age of the premises. An off-market sale to a developer was agreed, with Impey & Company being retained as sole letting agents. The sole tenant who occupied approximately half of the premises vacated in April 2020, and a scheme was developed jointly by the client and Impey & Company to split the whole building into a number of smaller units to attract occupiers. Occupier interest was managed by Impey & Company, with the result that c.48,600sq/ft is under offer at the time of writing, with the owner taking an additional 6,000sq/ft for their own use successfully resulting in a commercially negligible remainder to be mothballed. The lettings are due to complete late-October 2020. 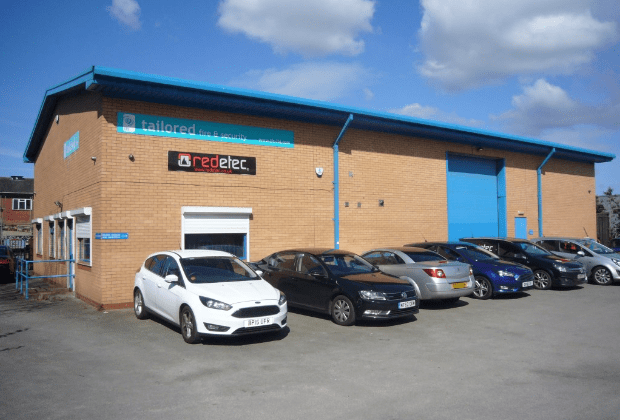 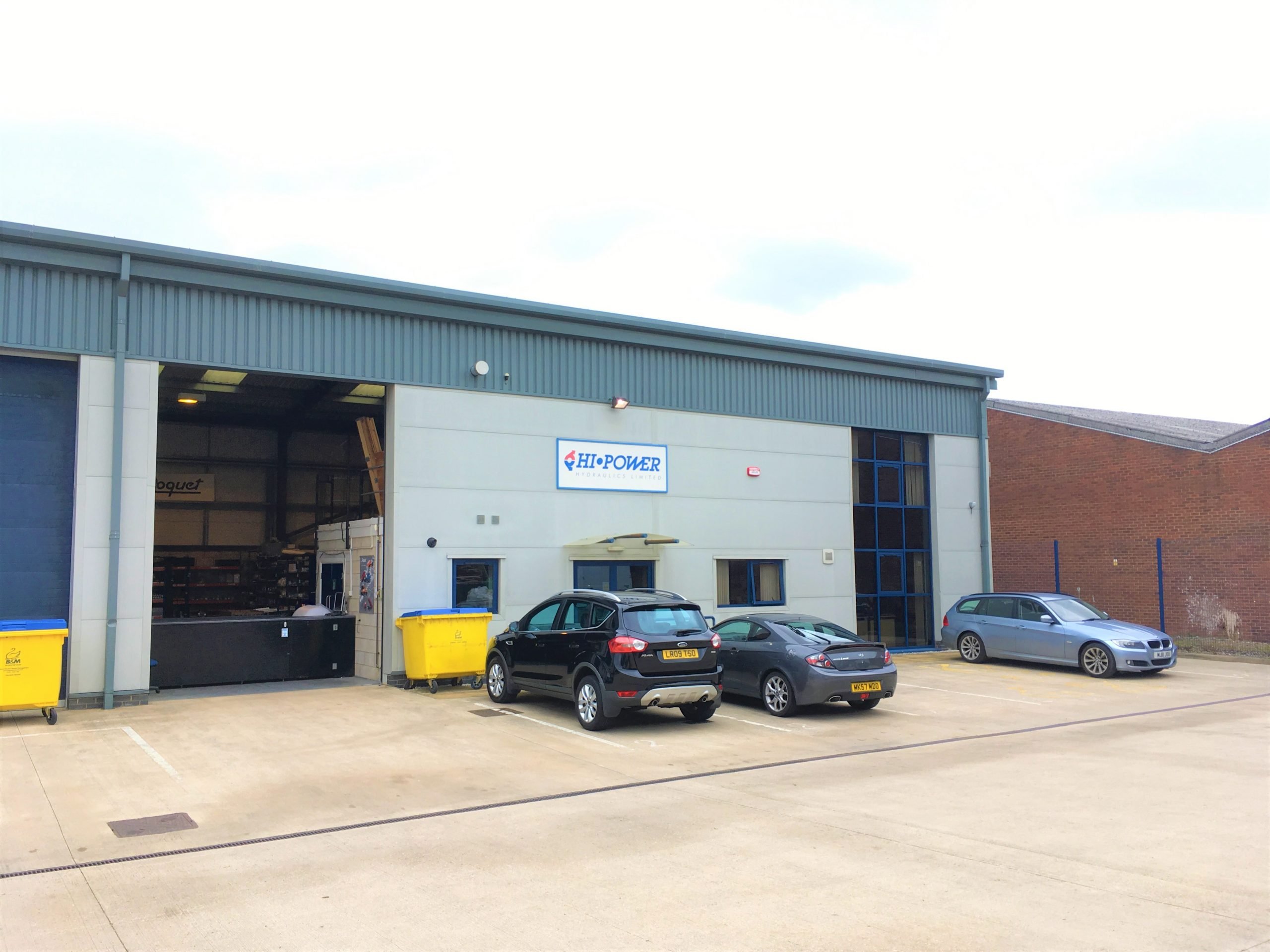 Impey & Company were approached by a private landlord who has owned the premises since it was developed in 2008. Their long-term tenant had given notice to leave, and the client sought a quick disposal of the premises. Impey & Company secured an off-market sale to cash purchasers, and were subsequently retained as sole letting agents. A new occupier was found off-market as well, with a minimal void for the new owners. 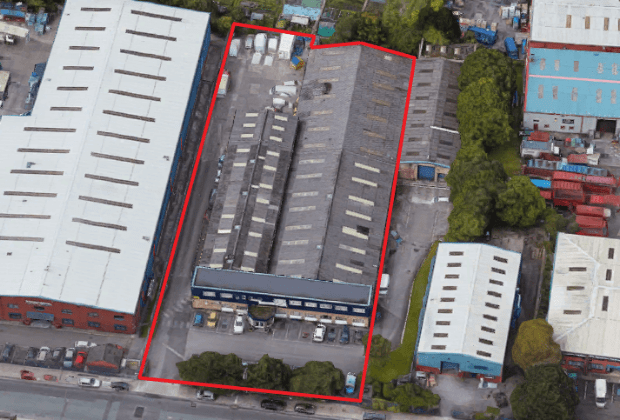 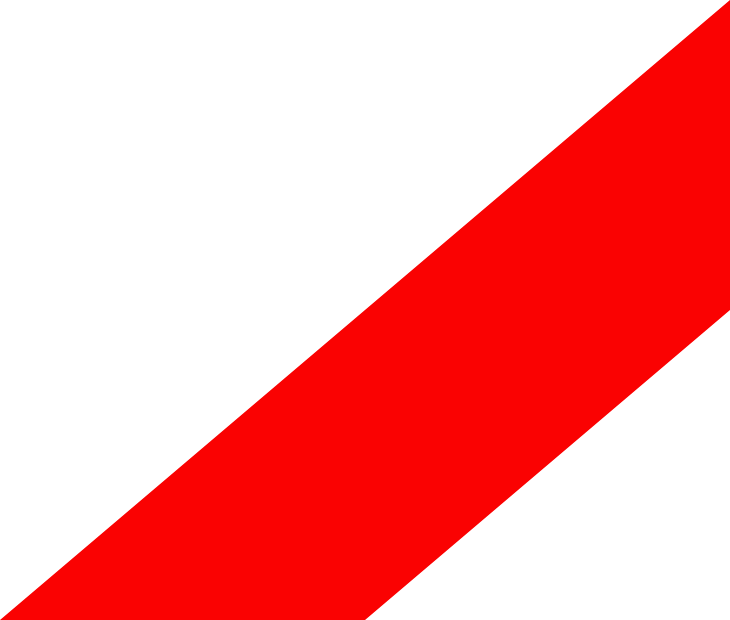